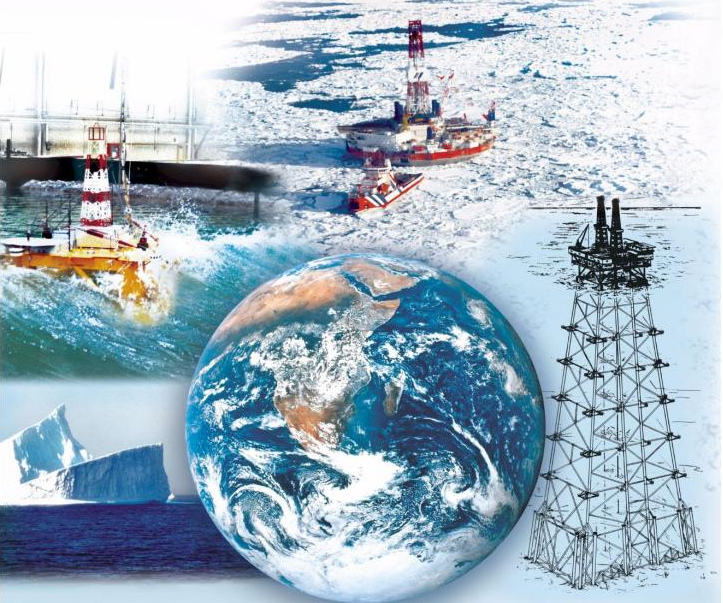 The ISOPE, the International Society of Offshore and Polar Engineers, was granted on September 15, 1989 the status of tax-exempt, non-profit scientific and educational organization under Code 501(c)(3) from the United States Internal Revenue Code. The ISOPE opened its offices initially in the USA, Japan, Korea, China, the UK and Norway. The Society membership is open equally to all with active interest in promoting engineering and scientific progress in the fields of interdisciplinary offshore, ocean and polar engineering. The membership comes initially from more than 30 countries, and encompasses a variety of activities including technical conferences, publications, scholarship and professional recognition programs, continuing education, and international cooperation.

The Society’s annual conference, the Annual International Offshore and Polar Engineering Conference (ISOPE Conference), has held one of the world’s largest of its kind with refereed papers. The conference has been held alternatively among the continents, and has had participants from more than 50 countries.

The primary objectives of the Society are:

In January 1982, Jin S. Chung, then the technical editor of ASME Journal of Energy Resources Technology, introduced this interdisciplinary approach, integrating then the industry engineering approaches through the interactive treatment of hydrodynamics, structural or solid mechanics and dynamics. He named it Offshore Mechanics. This discipline title has been used part of journal title, conference title and an academic discipline.

Since then, a group of engineers has melded its individual disciplines in order to develop technologies for offshore drilling, deepwater drilling, production and transportation of oil and gas, and deep-ocean mining. They have grown this branch of applied mechanics, innovatively developing the technology for the exploration and exploitation of offshore and ocean energy resources to its present advanced level.

As offshore and deepwater drilling goes further and deeper, its requirements have become more complex and sophisticated, and demands on the practitioners of Offshore Mechanics are becoming yet greater and more crucial.

The reality for dealing with these demands is to face the need for numerical methods and a good understanding of the practical and operational sides of the problems. Engineers must approach these problems with realistic integrated solutions of hydrodynamics, structural mechanics, dynamics and control of the real ocean surface, water column and ocean-floor environments; they must augment these with advanced numerical methods, new computer technology, or geomechanics.

The industry has made progress in developing the technology for the offshore by facing and meeting its own needs; now it must continue to efficiently and innovatively use the interdisciplinary approach through the various branches of mechanics. In this, it must be joined by the academic community, whose responsibility it is to produce graduates capable of meeting these industry requirements. The right direction for the future lies in the joint participation of engineers and academics.